NOTE: These programs are administered separately. You are not required to have a paper or poster on the program in order to receive a travel grant.

We are very saddened to report that Mark Rubinstein, one of the preeminent financial economists of our time, died after a prolonged and difficult illness on May 9th at his home in Marin.

Mark was a past president and inaugural Fellow of the AFA. Prior to becoming emeritus, he was the Paul Stephens Professor of Applied Investment Analysis at U.C. Berkeley’s Haas School of Business.  He received his undergraduate degree from Harvard, an MBA from Stanford, and his Ph.D. from UCLA.

Mark is best known for his fundamental contributions to the theory and practice of derivatives pricing. He developed the theory of binomial option pricing in his joint work with John Cox and Steve Ross, and introduced methods for evaluating exotic derivative securities and for deriving implied binomial trees from options prices. His text, Options Markets, with John Cox, made option pricing theory accessible to a wide audience. His early work also played a key role in developing the foundations of modern asset pricing, including the role of state prices, conditions for aggregation, and the precursors to the consumption-based CAPM.

Mark, together with his U.C. Berkeley colleague Hayne E. Leland, developed the concept of portfolio insurance as a financial product in 1976. His influence on practice is evidenced by numerous awards, including Financial Engineer of the Year (International Association of Financial Engineers) and Fortune’s Businessman of the Year.

Mark was an avid student of intellectual history, and captured his many insights in the book, A History of the Theory of Investments: My Annotated Bibliography (Wiley, 2006).  He spent the last years of his life working on articles on the development of early Christianity.

Mark will be missed by the many in our field he touched with his wide-ranging intellectual contributions, his enthusiastic curiosity, and his unique and open perspective. 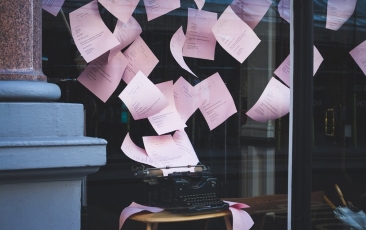 Please check the Paper Submission Information on the AFA website for details.

The AFA Website continues to undergo restructuring and redesign. Thank you for your feedback on the AFA website and watch for additional content over the coming months. 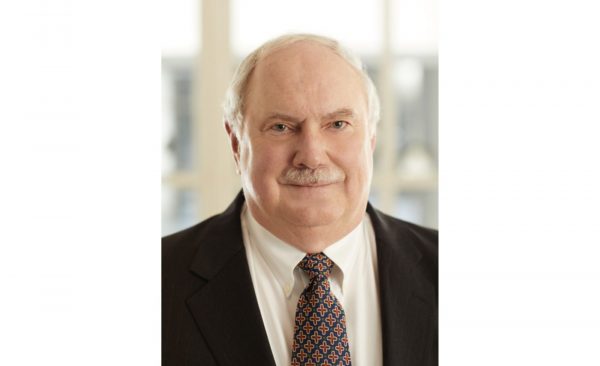